I love the quote by Ellen Johnson Sirleaf, the president of Liberia: “The size of your dreams must always exceed your current capacity to achieve them. If your dreams do not scare you, they are not big enough.” President Sirleaf is the classic example of someone who dares to dream big. She has been the president of Liberia since 2006, the first women elected as a head of state in Africa. Initially President Sirleaf’s life did not seem marked for this achievement. She married at the age of 17, had four children and divorced her abusive husband at age 23. After her divorce, President Sirleaf came to the United States and later, received a Master’s Degree from Harvard.  Her life is an inspiration to dream big.

My own big dream began by chance in 2014.  A patient came into the dental office where I work.  When I asked him what he did for a living he told me that he was a guide for Rainier Mountaineering, Incorporated, (RMI).  I was curious so I asked if climbing Mt. Rainier was something someone my age could do.  I have lived in the shadow of Mt. Rainier for years, but I had never given serious consideration to the thought of climbing the mountain.  Now my interest peaked.  I tossed the idea around for a year and then in 2016, I decided to give it a try.  I trained really hard.  I had no experience in climbing and it had been years since I had done any serious hiking.  The short story is that I did not accomplish my goal to reach the summit. But, I did come off the mountain energized, more determined than ever to live my dream.

So as 2017 rolled around, I began training for my second attempt to reach the summit of Mt. Rainier.  I generally hit the gym five days a week. I started to train my legs not one day a week but three.  By the beginning of summer, I was running at least 20 miles a week.  I hiked almost every weekend in the Columbia River Gorge.  A friend helped me complete the climb of Mt. Adams, the second highest peak in Washington.  In August, I began intensively training for my Mt. Rainer climb.  When August rolled around, I felt confident and ready to live my dream.  But once again I fell short.  Only this time, I came away from the experience feeling defeated and discouraged.  I had invested the time and money only to walk away empty handed.  But, did I?

Big dreams have their own rewards! 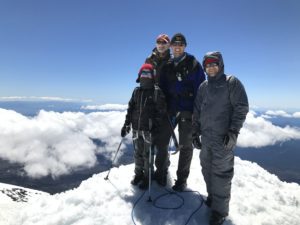 After further reflection upon my experience, I came away with a different perspective and a new appreciation for the experience.  Seeking your dreams can be a little like going on vacation. Many times the anticipation is almost as much fun as the vacation itself.  I, for one, love the discipline of preparing physically for a challenge.

While training is hard, in and of its self, it is a rewarding experience as you see the physical changes and increased fitness level.  I realized that I had lived for almost 40 years only an hour’s drive from the Columbia Gorge, one of the world’s most amazing hiking area and had not hiked one time.  Because I was training from Mt. Rainier, I hiked seven times in the gorge and saw countless vistas and waterfalls. The Larch Mountain hike, which begins at the base of Multnomah Falls at the historic Multnomah Lodge climbs 4,000 feet over 7 miles, passing several stunning waterfalls.  The scenery in the Columbia River Gorge is spectacular. Years ago, I had attempted to climb Mt. Adams. This summer, in my training for the Mt. Rainier climb, I tried again and reached my goal.  I had one of the best summers in my life, in spite of not seeing the summit of Mt. Rainier.

Recently, as I read about the devastation of the Eagle Creek Fire and its potential effects on the hiking trails in the Columbia River Gorge, I can’t help be feel especially grateful for the summer of ’17.  I am reminded of the words of Lori Deschene, “Life can still be beautiful, meaningful, fun, and fulfilling even if things don’t turn out the way you planned.”  Perhaps the lesson is that in the process of dreaming big, we will create rich and rewarding lives.

Do you want to help motivating your team to “dream big?”  Contact me!  “Let me inspire you!” 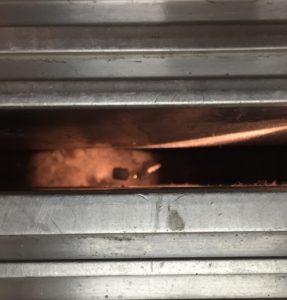 Keys are wonderful tools. We use them daily to unlock doors, start cars and figuratively speaking, to unlock opportunities.

Several years ago while vacationing in Orlando, I was returning to the condo after running some errands.  I had several items that I needed to take back to the room. Rather than make two trips, I grabbed them all.  My hands were full.  I still had the rental car keys and key fob in my hands as I juggled my cargo.  I boarded the elevator and as I went to push the button, I dropped the keys. I watched in horror as the keys tumbled end over end, landing four feet below at the bottom of the elevator shaft! Have you ever had one of those “This can’t be happening to me!” moments? This was mine!

The next day was spent not vacationing, but waiting for the elevator company to retrieve the keys.  I was reminded of my mistake and lack of judgement every time I used the elevator that day. There at the bottom of the shaft lay my keys, taunting me.

Over the years when I reflect upon this experience, I am reminded of the usefulness of keys. The fact is that if we don’t or can’t use our keys, they are of little value.  Many times we fail to take our keys out of our pocket and simply put it in the lock.  Other times we have dropped our keys down the elevator shaft and they are unavailable for use. When I speak, my goal is to inspire the audience to use their keys to unlock the vast opportunities that lie ahead of all of us.  Let me inspire you to use your keys. 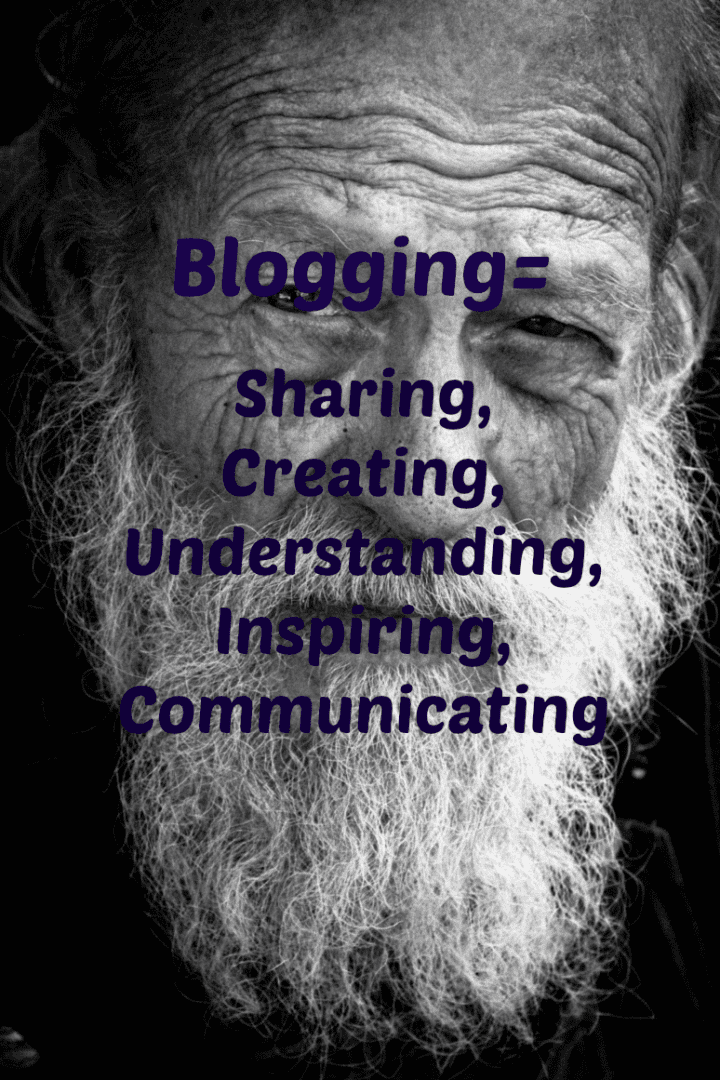 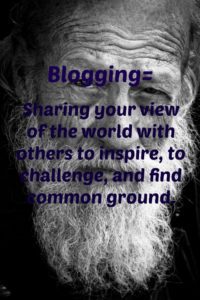 Time to pick up the pen and start blogging.  Check out my previous efforts. 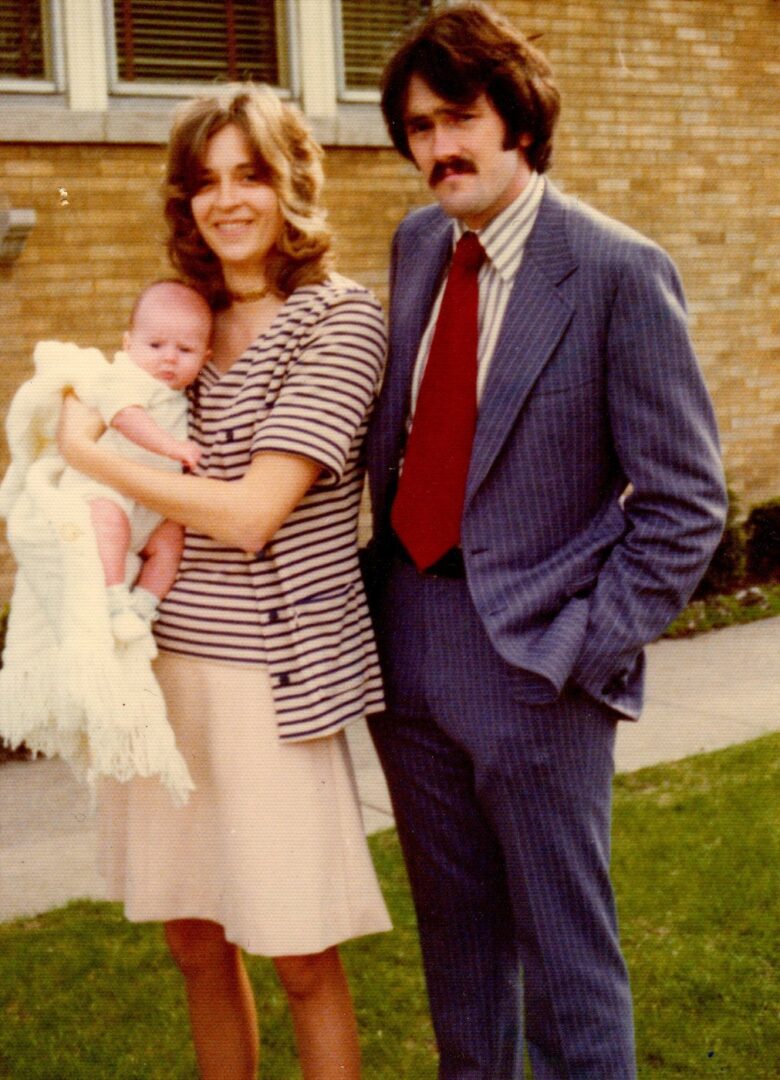 We had been married just two years, our oldest son was only six months old and I was just beginning my second year of dental school when my wife, Cindy was diagnosed with Multiple Sclerosis. Forty-two years ago, treatment options were limited and she was told that she would probably live 20 years or less. But being young, that dire prognosis didn’t register so we went about living our lives confident in the rich promise of the future.

For 42 of the 44 years we have lived our lives together, MS has been a not-so-silent partner in our marriage. We could have made the decision to “just get by,” but instead we chose to just live our lives normally, as all of us do, perhaps a little more tenaciously than most. In doing so, we have managed to create a life beyond our expectations, one that has been remarkable under any circumstances.

Let me inspire your team to live their dreams!